James Pickard co-founded the practice with Peter Cartwright in 1997 and runs our London office. He has led on a number of award winning and pioneering projects.

He has market-leading skills in housing design, with a particular strength in developing buildable, viable schemes for challenging and complex urban sites and has helped the practice to develop a reputation for innovation and the practical use of offsite construction methods, with a particular focus on lean, low carbon solutions, air quality and wellbeing.

James has recently overseen the design and delivery of the London Borough of Lambeth’s new civic offices and refurbishment and transformation of Lambeth Town Hall. He is currently also involved in the delivery of a major new civic office and commercial building for Crawley Borough Council.

James has a passion for research and has carried out a number of government funded research projects including the potential for 7D BIM, as well as a running a current KTP with the Royal College of Art on designing for Later Living.

James was on the main board of Constructing Excellence from 2005-07 and has been an assessor for several industry award schemes, including having been a jury member of the World Architecture Festival Awards for several years. He was made an Honorary Professor at the Glasgow School of Art for his contributions to the Mackintosh School of Architecture. 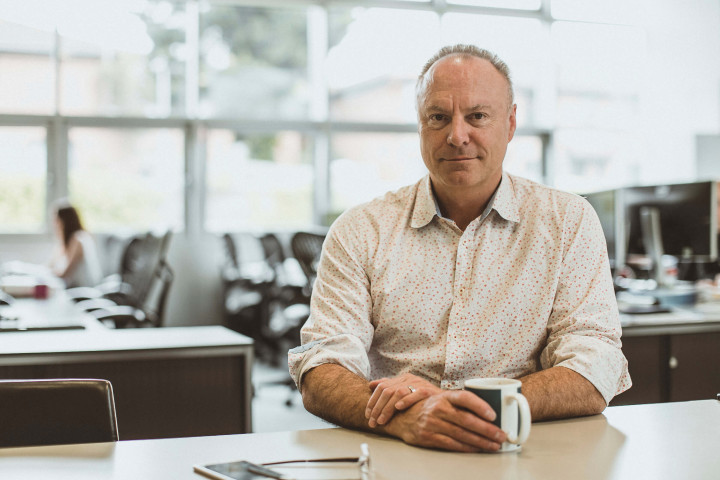