Peter founded the practice with James Pickard in 1997 and runs our Leeds and Manchester studios.

He has led the delivery of projects such as XYZ, Allied London’s major commercial office development in central Manchester, and award winning civic offices for Wakefield and Doncaster.

He has designed and delivered a succession of award-winning low-carbon projects across various sectors, developing an enviable talent for turning tight budgets into lasting, quality architecture. He also led on the delivery of the RIBA National and BCO National award-winning Albert Works project in Sheffield’s Cultural Industries Quarter.

He has a talent for leveraging relationships with contractors and occupiers to deliver public sector office buildings that utilise fast track procurement methods and successful strategies that allow public sector organisations to consolidate their estates.

Peter is a RIBA Assessor for the North of England and a member of the Design Review Panel for Yorkshire and Humberside. He has acted as an external visiting critic at schools of architecture including The University of Nottingham, where he studied.

Prior to founding Cartwright Pickard, Peter previously practiced at SOM in Chicago and under Sir Michael Hopkins in London, working on landmark buildings such as the Inland Revenue HQ in Nottingham. 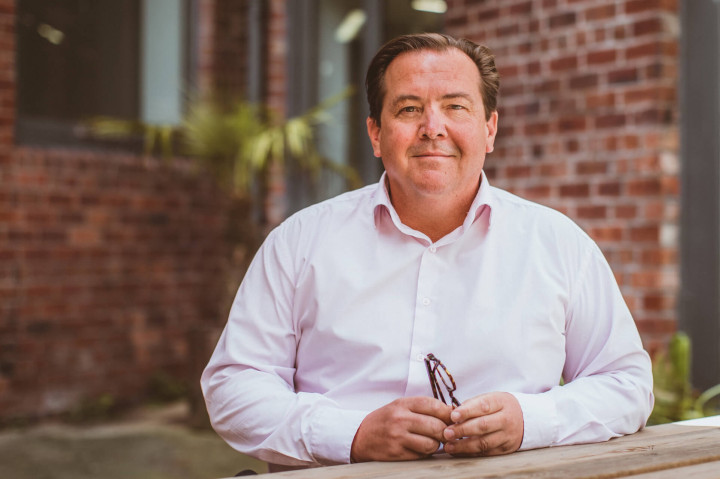