Robert joined the practice’s Manchester office in 2014 bringing with him experience across many different sectors, most notably workplace and higher education.

Having graduated from the University of Liverpool with distinction, Robert spent eight years at John McAslan + Partners, during which time he delivered a number of award winning schemes.

He has also been involved in a number of other high-end commercial developments including the development of the Knowsley Hub, Liverpool, a speculative office scheme at Airport City, and Manchester Goods Yard. He also worked as Project Director for Clayworks, a two-phase scheme for Genr8 in Stoke, creating 277 new build-to-rent homes.

With a keen eye for detail, he has a strong commitment to quality in design and in ensuring that this is delivered on site. Robert has worked on several projects that have received BREEAM Excellent accreditation and is a member of the BCO NextGen. 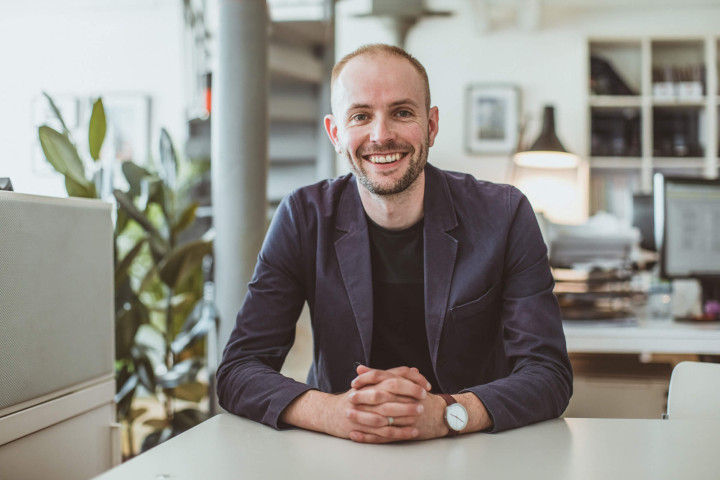