Creating a gateway into Sheffield’s Cultural Industries Quarter, the brief for Alsop Fields was to repurpose a series of disused industrial buildings within a conservation area to include a 162 study-bedroom student development, commercial, retail and café units, creative office space and new public realm. 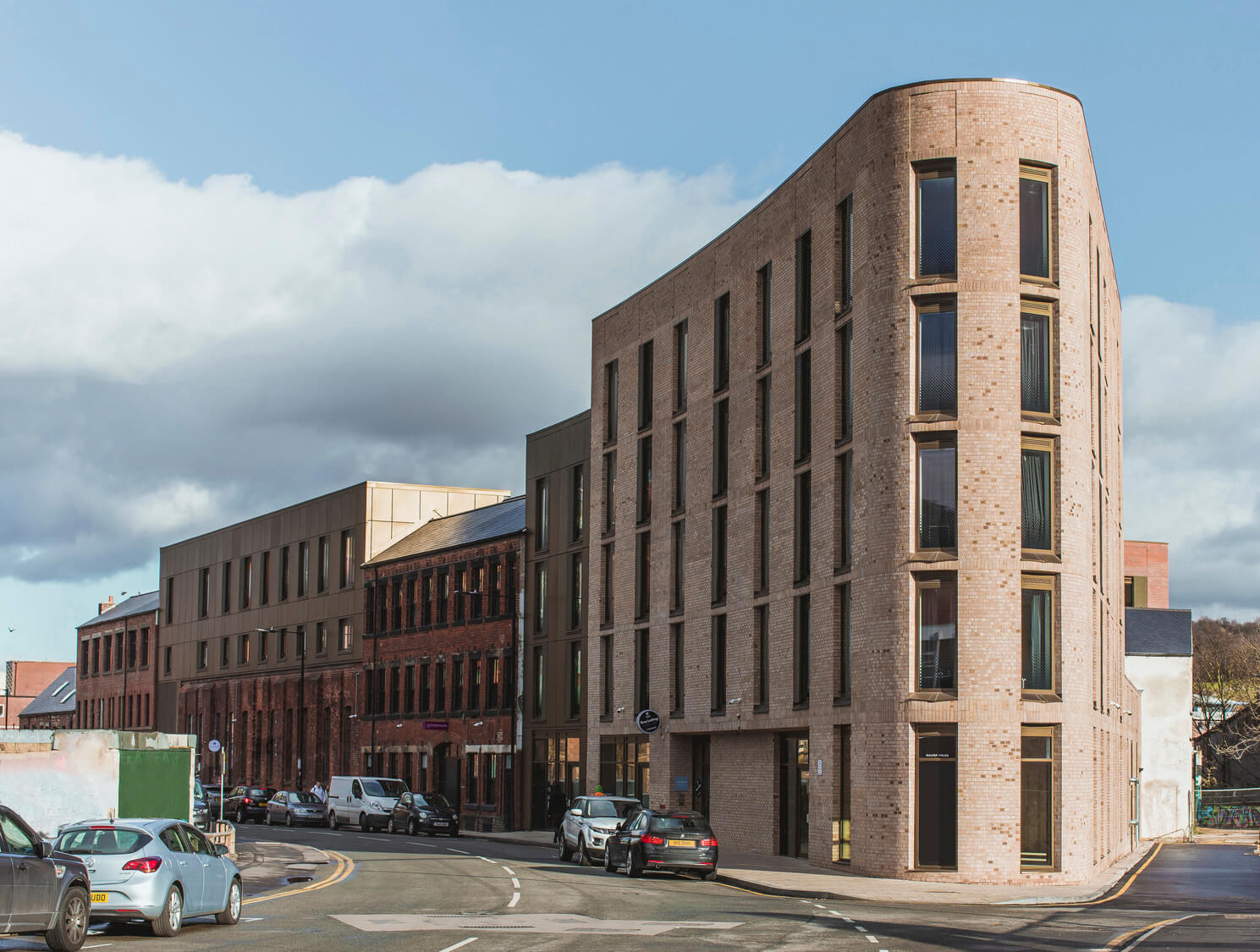 The scheme is designed as a courtyard development that re-establishes the historic urban grain. Speedwell Works and 77 Sidney Street were identified by Sheffield City Council as ‘Buildings of Interest’ and have been sensitively converted to retain as much of the existing buildings of architectural merit as possible bringing benefits both in terms of heritage and carbon footprint. The overall scheme includes the multi award-winning Albert Works and this second phase of work on Sidney Street completes the urban block and brings vibrancy to this once disused area of the city.

New buff and red brick and bronze aluminium cladding, alongside the refurbished existing red brick buildings, were carefully selected to break down the massing, and complement the industrial heritage and urban grain of the context. The metal cladding provides a nod to the industrial heritage of metal fabrication within the immediate site and wider city of Sheffield. The window screens also pick up on the texture of files and rasps which were manufactured on the site historically. 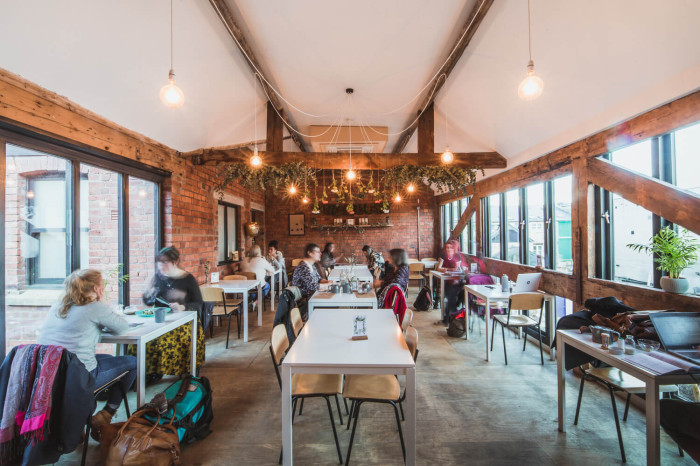 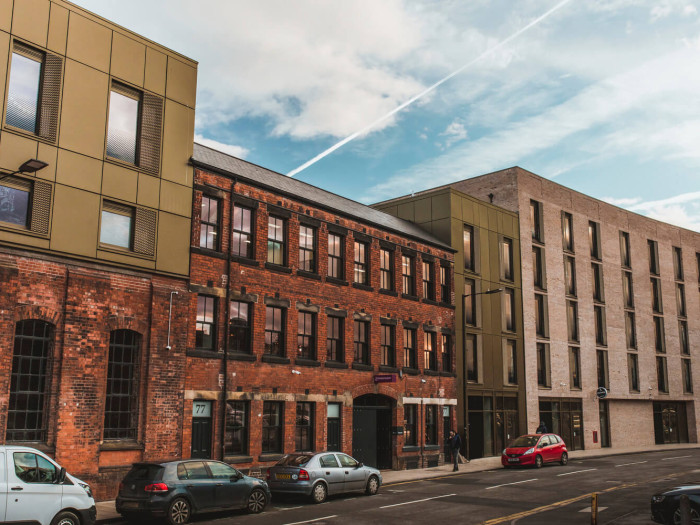 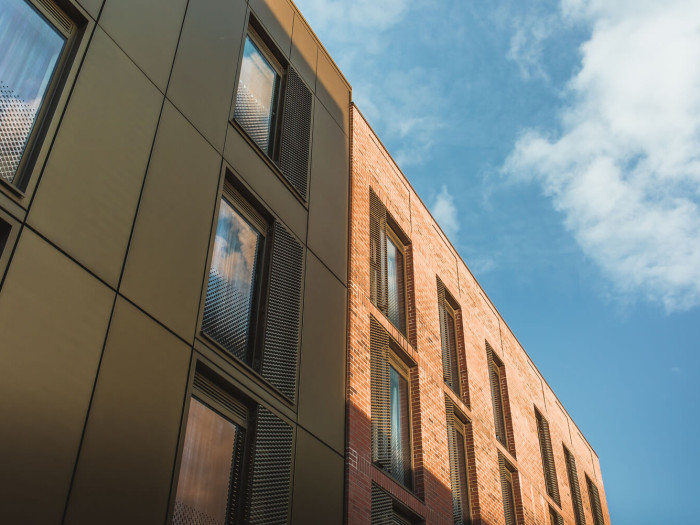 We took an ‘envelope-first’ approach to new build elements including the depth of reveals, insulation performance, low maintenance materials and use of solar shading. Where viable, thermal upgrades to the existing buildings were also made and green and brown roofs added to enhance to bio-diversity and water retention.

The four buildings, while all distinct in their own identities, complement one another to form a cohesive and rhythmical street frontage. 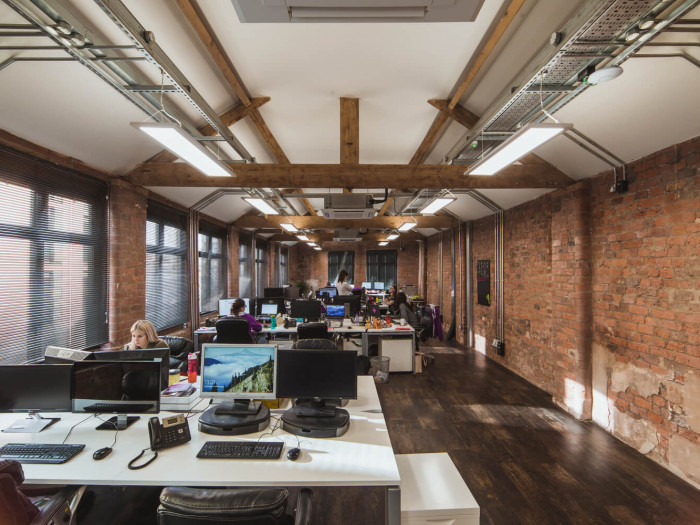 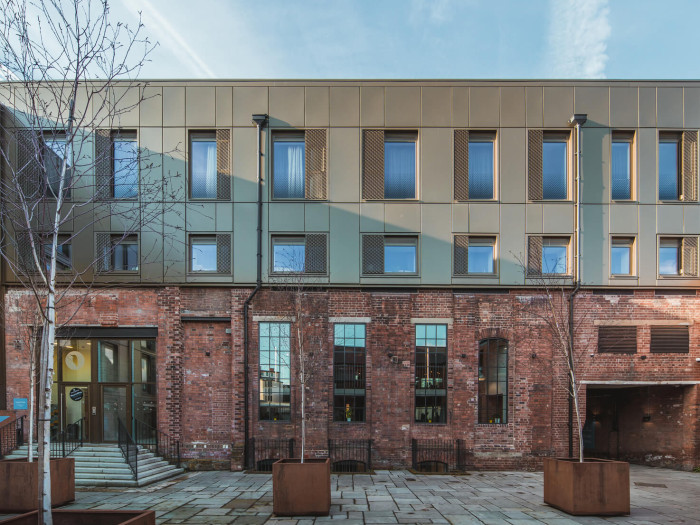 The vision for Alsop Fields was to sensitively integrate into the local context and drive socio-economic benefit in this once redundant part of Sheffield’s City Centre. It is fast becoming one of the most dynamic mixed-use developments in Sheffield. 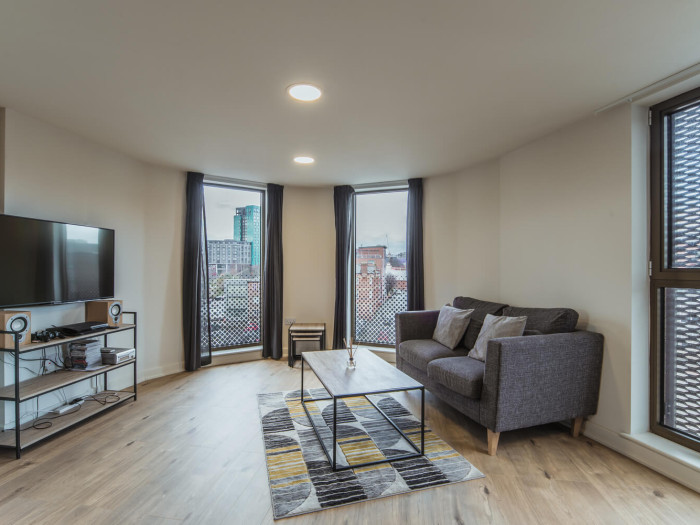 Niche student apartments with views across the city 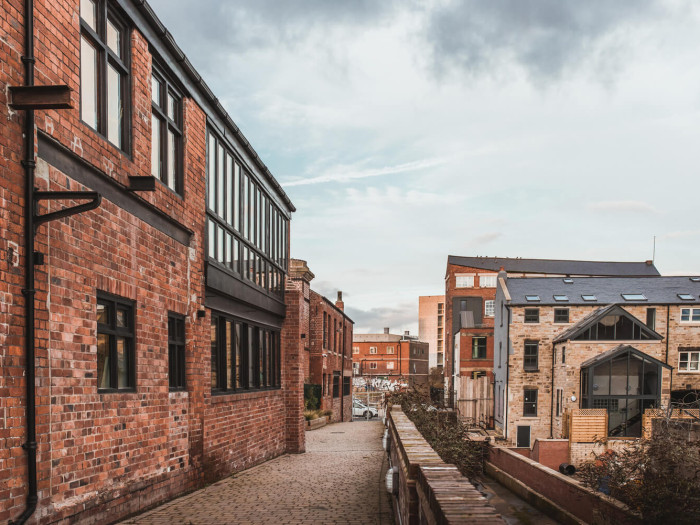 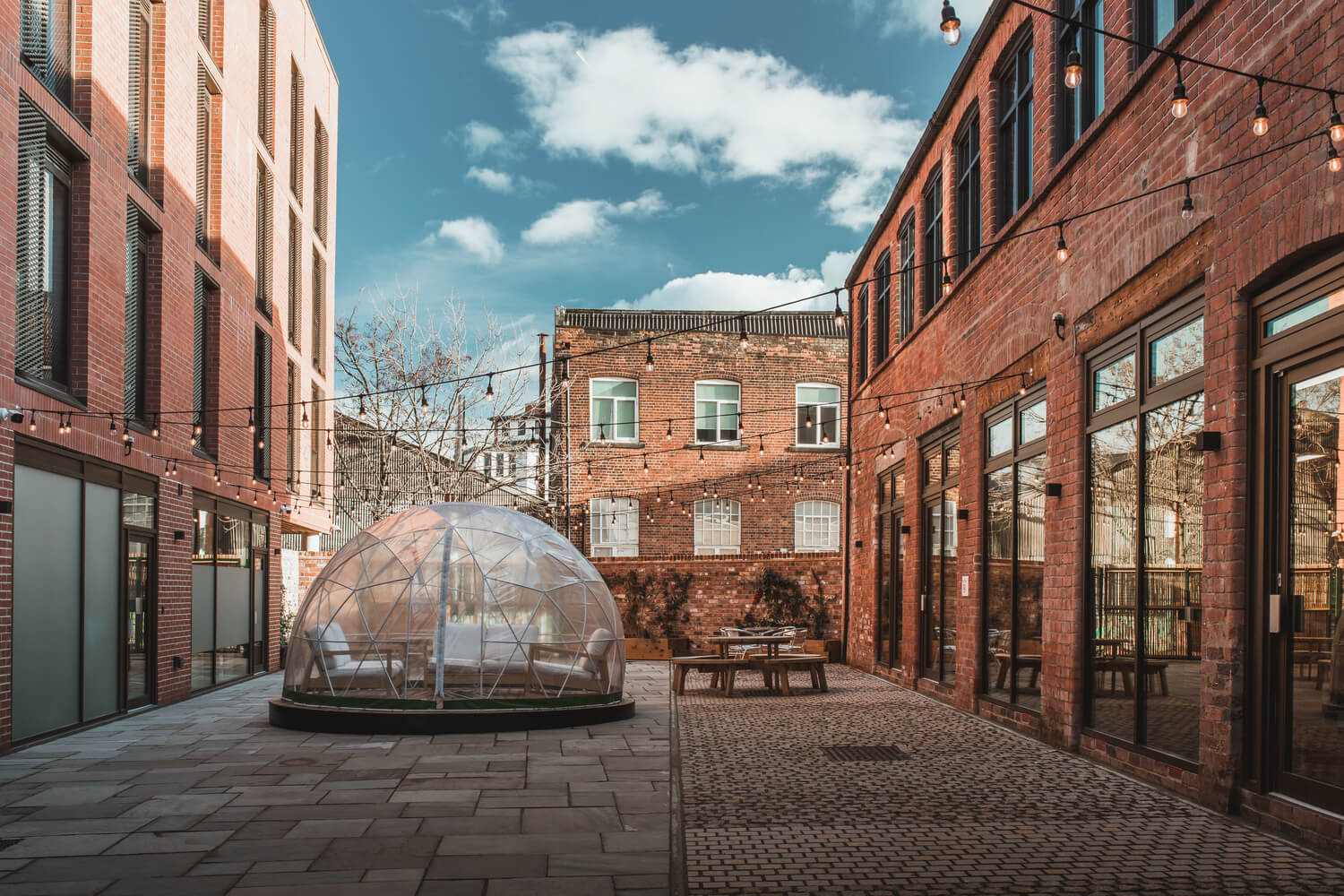 Back to Mixed-use regeneration 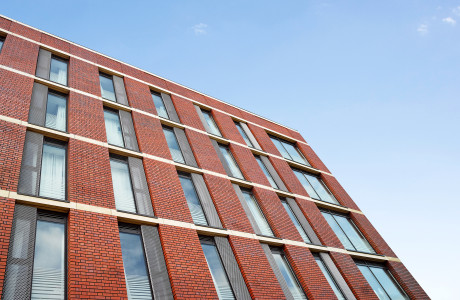 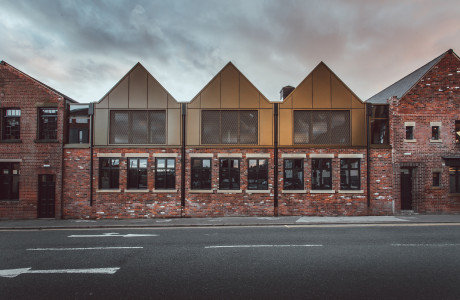 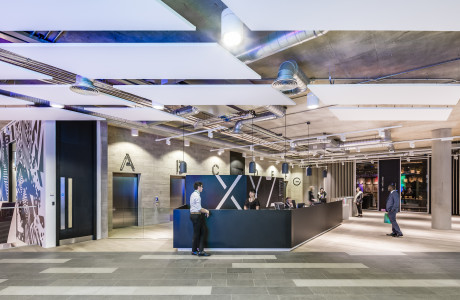